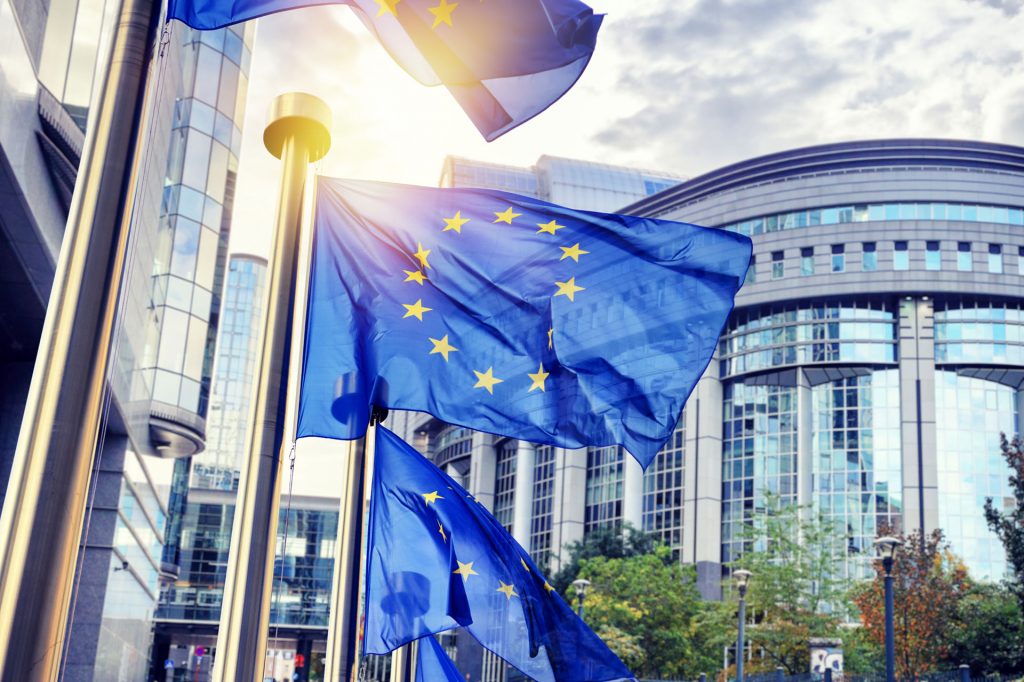 On 8 February 2022, the European Commission published multiple documents relating to the Proposal for a Regulation establishing a framework of measures for strengthening Europe’s semiconductor ecosystem (European Chips Act). Due to their importance in the production of many goods in the technology sector, such as cars or smartphones, semiconductors are increasingly perceived as a key technology. In order to ensure that European companies become less dependent of the supplying countries in Asia, the EU wants to strengthen its own semiconductor industry by committing to significant investments in research and production. The European Chips Act will be accompanied by the Communication from the Commission, the proposal for a “Council Regulation amending Regulation (EU) 2021/2085 establishing the Joint Undertakings under Horizon Europe, as regards the Chips Joint Undertaking” and the “Commission Recommendation on a common Union toolbox to address semiconductor shortages and an EU mechanism for monitoring the semiconductor ecosystem”.

For further information on the background of the Micula saga and the Commission’s decision to refer the United Kingdom to the CJEU, you may consult the press release here.

On 15 February 2022, the Commission published a communication setting out a “Roadmap on critical technologies for security and defence” (roadmap). In order to reduce the EU’s strategic dependencies in critical technologies and value chains for the security and defence sectors, the European Council in February 2021 requested to outline a way forward to booster research, technology development and innovation in the respective areas. The roadmap is the response to the said request and suggests promoting an EU wide strategic and coordinated approach from the outset, ensuring that defence considerations are better taken into account in civilian research, technology development and innovation programmes, identifying technologies critical for EU security and defence and coordinating better with other global partners.

For further information regarding the roadmap and the proposed approaches, please have a look at it here. 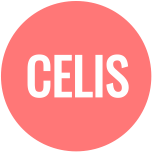 The Canadian government has proposed amendments to the national security review process as set out in the National Security Review of Investments Regulations of the Investment Canada Act. The amendments will allow foreign investors, which do not want to acquire the control over or establish a Canadian business (minority investments) to voluntarily file a notification of their transaction and clear the national security review process prior to closing. In case foreign are not willing to file a notification on a voluntary basis, the period during which security review can be conducted will increase significantly (from 45 days to five years).

Further, the notification thresholds under the Investment Canada Act have been updated and significantly increased. Under national legislation foreign investors acquiring the control of Canadian businesses that have a certain value are required to either notify the authorities or to apply for review. The threshold amounts of Canadian businesses which differ according to the investor’s origin (investors from WTO countries, state-owned investors from WTO countries and investors from countries with which Canada has a free trade agreement) have been increased slightly due to an increased gross domestic product in Canada.

If you want to know more about the Canada Investment Act, here or the associated National Security Review of Investments Regulations here. The proposed amendments might be consulted here, the updated threshold amounts, here.

Hallak Issam of the European Parliamentary Research Service summarises the most relevant developments in the EU regarding foreign investment, including intra- and extra-EU investment protection, investment facilitation and investment screening. Furthermore, the author provides an outlook of what is still to come with regard to these topics.

For further insights, you may consult the paper here.

On 24 February 2022, the European Commission has published the second edition of its in-depth analysis of Europe’s strategic dependencies and capacities. The report assesses the progress made since the first edition and examines five areas (rare earths and magnesium, chemicals, solar panels, cybersecurity and IT software) where Europe faces strategic dependencies. The aim is to foster better understanding of the risks and opportunities to address these.

If you are interested in getting to know more on the analysis, you may consult it here.

On 24 February 2022, in order to further increase the clarity and transparency of the foreign investment control system in France, standard forms have been published on the Treasury’s website and made available to users wishing to submit an application for screening or demand authorisation under the French foreign investment control regime. The standard forms indicate all the information and documents required by the law. They shall simplify the administrative procedures and ensure the completeness of the submitted documents.

For more information, you may consult the standard forms here.