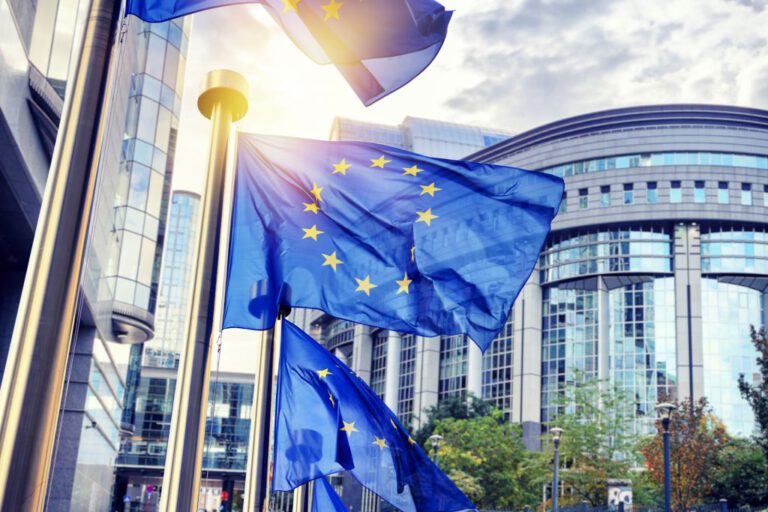 On 1 September 2022, the European Commission (EC) published the Second Annual Report on the Screening of Foreign Direct Investment into the Union. The report contains besides the most recent data on foreign direct investment inflows into the EU mainly an overview of the legislative developments and activities in the Member States in 2021.

For further information regarding the issues presented in the report, you may have a look at an earlier post on it here.

France – Publication of ‘Guidelines on the foreign investments screening in France’

On 8 September 2022, the French Directorate General of the Treasury (“the Treasury”) published the ‘Guidelines on the foreign investments screening in France’. This is the very first issue of such guidelines, which, according to the Treasury, should serve as a pedagogical tool to assist entities that may be subject to foreign investment screening regulation in France and their counsels. The 49-page document focuses on the scope of FDI screening in France and provides detailed explanations of notions such as “foreign investor”, “investment”, “sensitive activities”, “exceptions to the requirement for prior authorisation” under the French law. It also gathers in one document information on the conduct of the procedure for application for prior authorisation or screening, and on monitoring of authorisations and review of conditions.

For further information you may consult the document here (available only in French).

On 15 September 2022 the Biden administration issued an Executive Order directing the Committee on Foreign Investment in the United States (“CFIUS”) to consider certain national security factors when evaluating the risks of foreign investments. Among others the Executive Order identifies five specific factors that are potentially risky to the national security of the United States. These five factors are: (1) supply chain resilience; (2) U.S. technological leadership; (3) industry investment trends; (4) cybersecurity risks; and (5) risks to U.S. person sensitive data. The Executive Order is considered as an important statement for foreign investors in order to better understand the Administration’s stance regarding the potential threat of foreign investment.

The Executive Order can be consulted here and is accompanied by a White House Fact Sheet that can is available here.

On 22 September 2022 the Ministry of Finance of Cyprus presented the updated Foreign Direct Investment Screening Bill before the House of Representatives as Bill number 26 (Bill File Number 23.01.063.157-2022). A number of amendments and additions have been implemented in comparison to the text of the original framework which was adopted in March 2019 and first came into effect in October 2020. The new law deals with the conditions under which there is a notification obligation, the relevant factors and the further screening process. The institution responsible for approval will be the Minister of Finance.

The new draft bill has already been debated in the Parliament and is expected to be passed soon.

As part of its deliberations to secure and strengthen the competitiveness of the US in international comparison, the Biden Administration is considering introducing an outbound investment screening mechanism. Such a mechanism would include an obligation for US companies to notify foreign investments and, if necessary, be subject to the approval of the competent authority. In a paper published in September by the Center for a New American Security (CNAS) and the Atlantic Council, Sarah Bauerle Danzman and Emily Kilcrease address the question of how such a mechanism should be designed and structured.

The link to the paper can be found here.